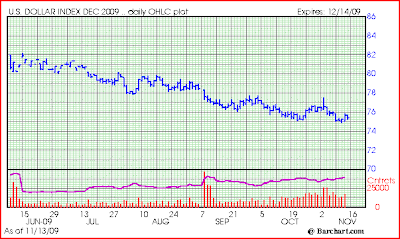 The dollar still searches for a bottom.
(Source: Barchart.com) 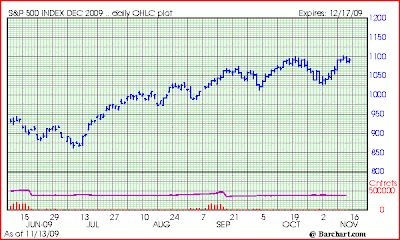 Was last week a countertrend bounce for the S&P, or the start of a rally to new highs?
(Source: Barchart.com)
Open positions: