Swiss Quit on Their Own Currency 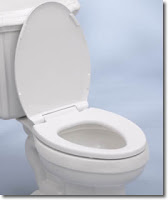 Today, Switzerland signaled to the world that it will attempt to flush the Swiss Franc down the bowl faster than the other fiat currencies of the world.

Not only did the Swiss National Bank cut it’s target rate to 0.25 percent (from 0.5 percent), but the central bank also began selling the currency, marking it’s first intervention in the Forex markets since 1992 (source: Bloomberg).

The fact that no country in the history of the world has ever devalued its way to prosperity does not seem to discourage central banks.
It’s a sad, sad day when the Swiss – of all people – give up on their own currency. 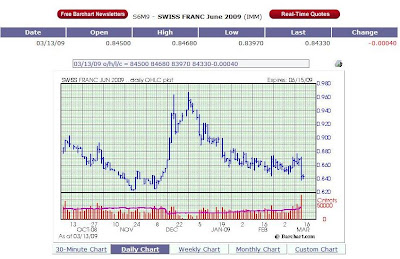