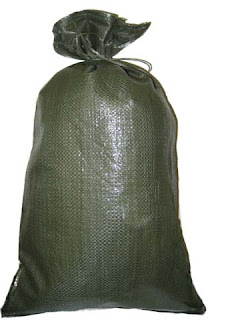 And under the heading of “dirty float”… The Reserve Bank of Australia (RBA) is reported to have sold the most A$’s in the month of May, since February 2004! Now, go back to May and recall the move in A$’s… The currency gained almost 10% in the month… So, the A$ would have gained even more if the RBA had not sold A$1.4 Billion A$’s in the month! I personally think the RBA was just trying to smooth out the trading the A$, which given this information would have been moving up the charts with a bullet in May!

I don’t think the RBA would get involved if the move was a slow, general appreciation of the currency… So, I don’t look for future intervention to keep the A$ from gaining the ground I believe it will gain rest of this year, as inflation fears grow stronger and stronger…

Chuck said it – these types of inverventions never last – at the end of the day, fundamentals always win out.
Based on this info, I went long the Aussie dollar once again yesterday morning (I had closed my position on Monday, on fear the US dollar was due to rally).
Those sandbaggin’ sons of bitches won’t get away with this!
Also let me make a quick plug for Chuck’s company – they offer bank accounts and CD’s denominated in foreign currencies. So if you’re really hot to trot on the Aussie, you could open up a CD denominated in A$, and earn interest to boot, while the A$ appreciates – potentially a sweet dea. Here’s the link to learn more.
Related reading: Australia Avoids a Recession…For Now