Here’s a recent interview of Jim Rogers on FT.com (Financial Times) on November 17, 2008. It’s a four-part interview, with a total running time of about 16-17 minutes. 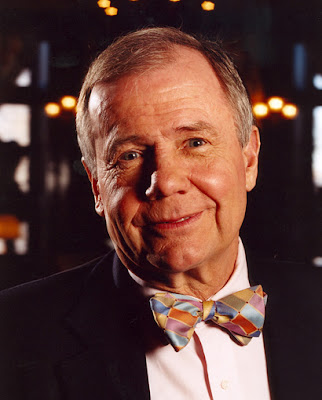 Below are my notes from the interview.

Part 1 – Global recession will be long and deep.

Want to be alerted about Jim Rogers coverage as it happens? Send an email to “Brett(at)CommodityBullMarket.com” and put “Rogers updates” in the subject line – we’ll add you to our email alert list.